After the video footage of the rescue was announced, General Vincent Brooks, spokesman for the US Central Command, also commented: “The brave people have risked their lives to make miracles. Hey, because of a belief: Never leave a teammate in danger. The US military used the reporters present and images from their own cameras, then edited the footage themselves. Piano knowledge poster. In this propaganda campaign, the Ministry of Defense was influenced by Hollywood action film producers, including Jerry Bruckheimer, the author of the film Black Hawk Down. 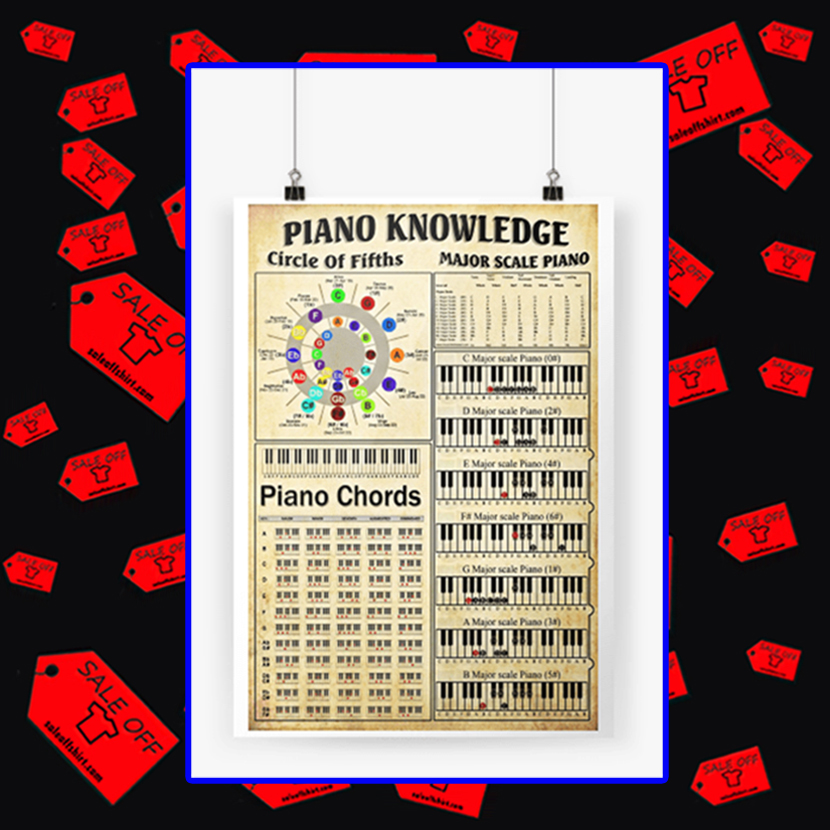 It was Mr. Bruckheimer who advised the Pentagon on the making of the TV movie “Portrait from the Front,” talking about US forces in Afghanistan in 2001. Such reporting was further developed on the battlefield. Iraq.