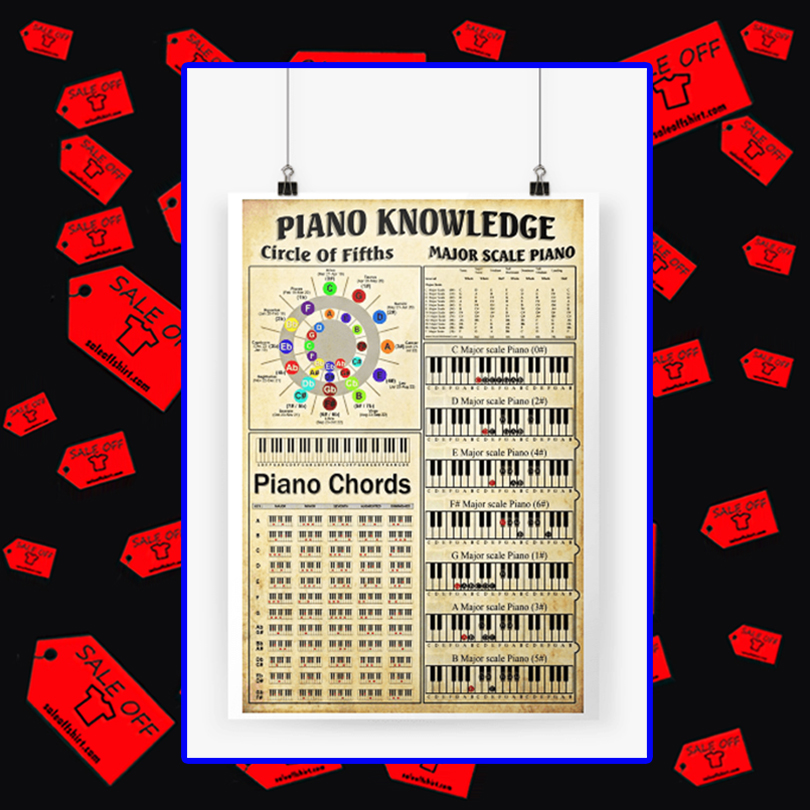 After Vice President Johnson had just returned, on May 15, 1961 President Diem immediately sent President Kennedy a letter recalling the meeting between the two sides and saying: We are willing to sacrifice our blood and human resources to save our country, and I know that we can count on the material support of your noble nation, a vital support for achieve the ultimate victory.